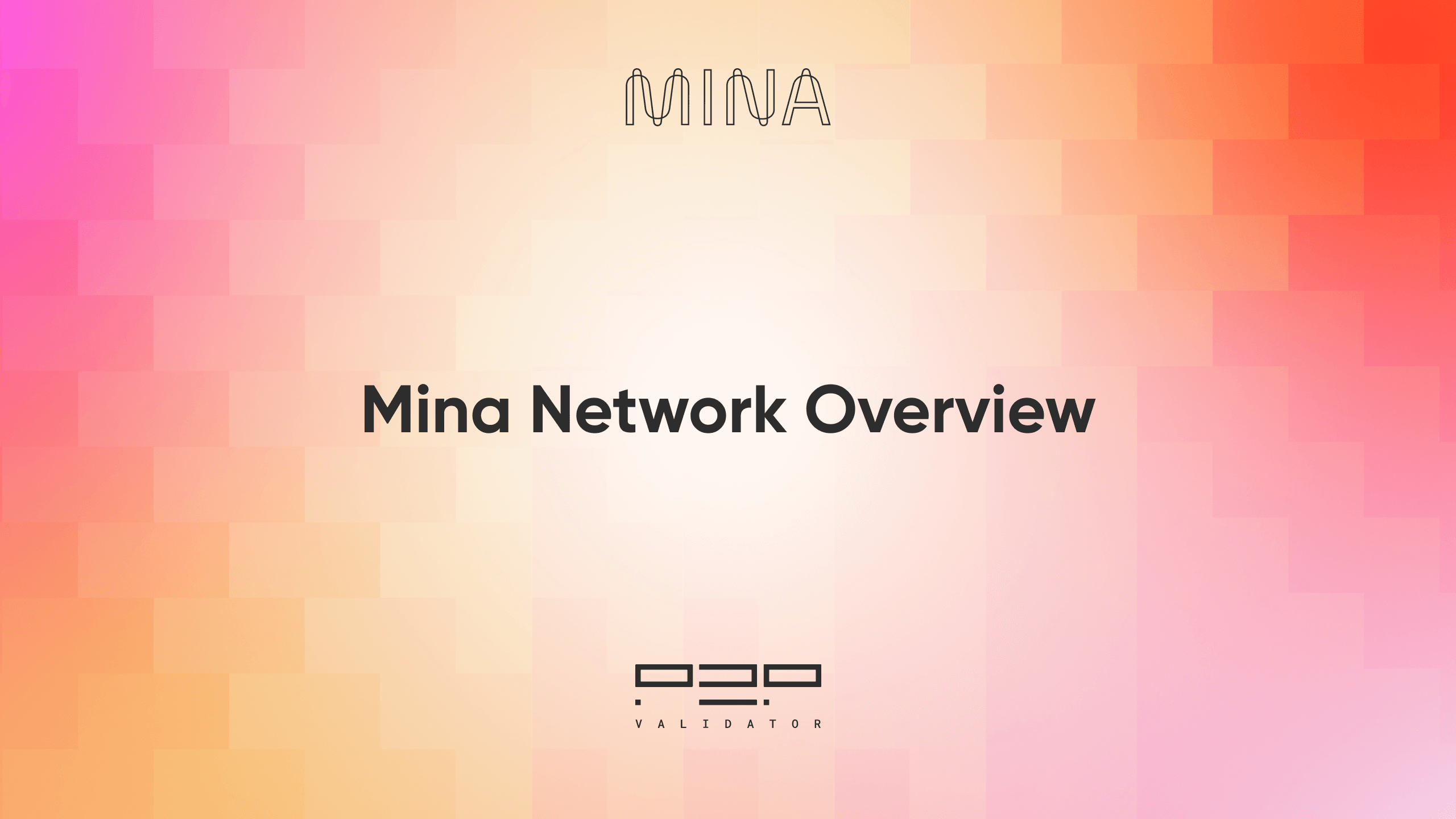 Mina is a decentralized proof-of-stake blockchain with a constant-sized chain of ~22kb, which is possible due to utilising zero knowledge proofs.

Such a small size allows anyone to synchronise the chain almost instantly making participation in consensus quick and efficient.

Developers will be able to build SNARK-powered applications, Snapps, on top and empower privacy and data security features and users will be able to control their personal information through sharing proofs instead of the data itself.

Mina Protocol was successfully launched on mainnet on March 23, 2021, after more than two years of continuous research and development.

The problem of personal data has become more relevant than ever. According to CSIS, two-thirds of people online suffered from bad actors resulting in leaks of personal data. Adding to this, more than 290 million identities were compromised  in 2020 alone.

Giving up the right to verify data by a single third party leads to the risk of giving it to the wrong entities. Through being a light-weight protocol, Mina allows anyone to run a node, increasing the number of participants who add up to the decentralization at lower cost of operating an infrastructure.

For example, current Bitcoin chain size is over 320Gb while Mina would allow full node security with just ~22kb of data, by utilizing recursive zk-SNARKs (a type of zero knowledge proof), eliminating the requirement for nodes to store the whole chain state.

Mina native token is a staking unit serving the purpose of securing the network and incentivizing nodes to provide their services. Transaction fees are also denominated in the native MINA token, as well as SNARKs, which are necessary to maintain the lightness of the Mina blockchain.

There will be a MINA public sale via Coinlist on 13th of April. To acquire tokens you should register in advance and await further instructions.

During the first year, block rewards will target an annual inflation of 12% decreasing down to 7% after 2 years. Each successfully produced block contains a coinbase (reward for producing the block), which is currently equal to 720 MINA. If the account that has won a slot has no locked up tokens on a balance (e.g. users who purchase tokens from the Coinlist sale), the block coinbase will be supercharged resulting in a double reward. Supercharged rewards are in place for the first 15 months of mainnet.

Holders can delegate their funds in a non-custodial manner to earn a share of rewards in proportion to their stake. Staking since the beginning of the mainnet will result in higher returns for delegators.

We encourage delegators with locked tokens to transfer rewards to a separate fresh address and stake from there to increase the chances of a supercharged coinbase.

There is no risk of slashing due to the specifics of Ouroboros consensus family. Nevertheless, in order to receive a reward a block producer must be online at a given time slot.

Want to stake Mina with us? Visit p2p.org/mina to find out more about Mina staking and our special offer.

If you have any questions, feel free to join our Telegram chat, we are always open for communication.

Special thank you to Emre Tekişalp for the contributions to this article.

P2P Validator is a world-leading non-custodial staking provider securing more than $3 billion in staked assets by over 10,000 delegators across 25+ high-class networks. P2P Validator is an early genesis member and one of the early seed peer providers. We have been participating in Mina since the first testnet and intended to support Mina in the long term.