When do I start receiving Tezos rewards? 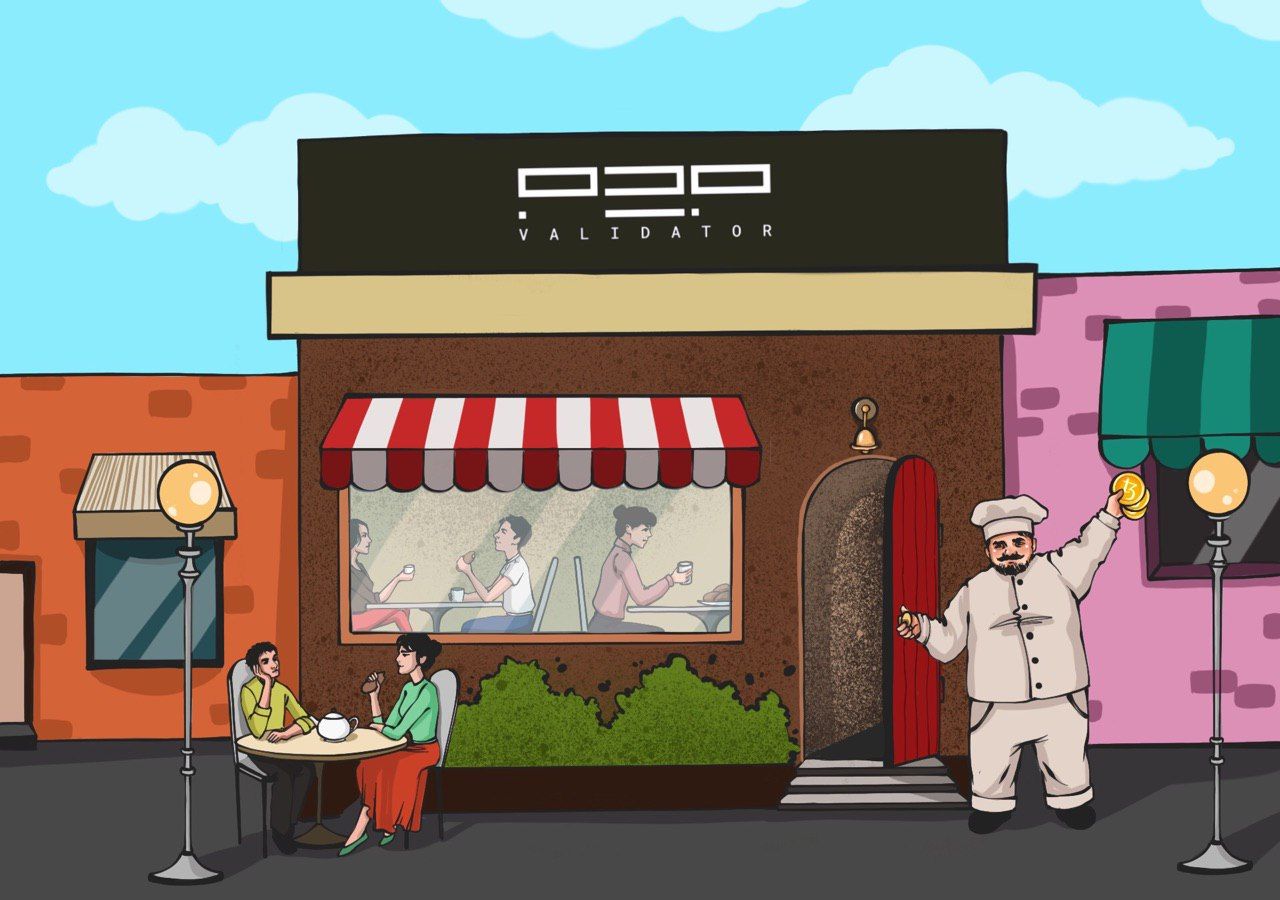 Enjoy our first light-weight post of Eli5 series covering a reward distribution in Tezos blockchain in the form of comic-strip style story.

John has some Tezos tokens and wants to receive rewards. He takes them to a baker*, P2P Validator.

John makes an agreement to delegate his tokens to P2P Validator and becomes a delegator.

The tokens remain in John’s wallet, but the staking balance of P2P Validator increases.

After 7 cycles John can see on P2P Dashboard by how much his tokens have grown.

It worked! John started getting rewards on his delegator address as soon the 7th cycle was completed (typically 21-23 day). The delegating process continues afresh and compounds automatically, so John’s reward tokens work with his original stake to increase his rewards in the next cycle.

P2P Validator receives 9.95% validator fee and uses it to pay for:

P2P Validator is part of a tezos network, which is a decentralised one. There are many validators (bakers) in the network and each one makes their own decision on what fees to charge. If a fee is too low there is a risk to the baking process. We believe in charging a fair fee for a good service. Choose P2P Validator and get:

In our next story you will learn how to redelegate (change a baker) and how to stop the delegation.

Stake XTZ with us: p2p.org/tezos

Economy, Cosmos Why we are against raising the number of validators